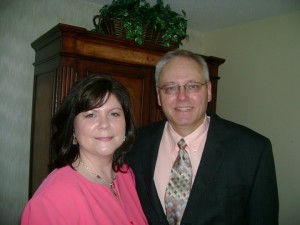 Bro. Bud and his wife Pam are blessed with four children (Derrick, Dustin, David and Haley) and six grandchildren.

Thank you for your message, we will be in touch very shortly.

Sorry, there has been a problem and your message was not sent.